After a car accident that’s not your fault, you incur medical bills and are now trying to settle your claim. When you look at your medical bills, you see that the hospital charged you $10,000, but luckily you had health insurance so the hospital bill was adjusted and the insurer only had to pay $6,000 after you paid your co-pay of $100.

What monetary compensation are you entitled to as it applies to the hospital services that you received?

Generally speaking, the present state of the law in California is that a plaintiff is entitled to past medical expenses based on:

“We hold, therefore, that an injured plaintiff whose medical expenses are paid through private insurance may recover as economic damages no more than the amounts paid by the plaintiff or his or her insurer for the medical services received or still owing at the time of trial.” Id. 566.

What Does That Mean?

In the above hypothetical scenario, that means that you would be entitled to compensation for the $6,000 paid by your health insurance company and the $100 co-pay that you paid out-of-pocket. Thus, $6,100 in total.

What If There Isn’t Health Insurance?

If there was no health insurance to pay for the hospital bill in the above hypothetical scenario, then you could be entitled up to $10,000 for the full hospital bill.

Important Note: Applicable Only to Past Medical Expenses

The application of the above rule from the Howell v. Hamilton Meats case is applicable only to past medical expenses. The Court specifically stated that their decision does not encompass future medical expenses or general damages:

“We express no opinion as to its [full billed amount] relevance or admissibility on other issues, such as noneconomic damages or future medical expenses.”Id. at 567

In other words, the admissibility of evidence regarding the full amount charged/billed for medical services may still be admissible as to future medical expenses and noneconomic/general damages. 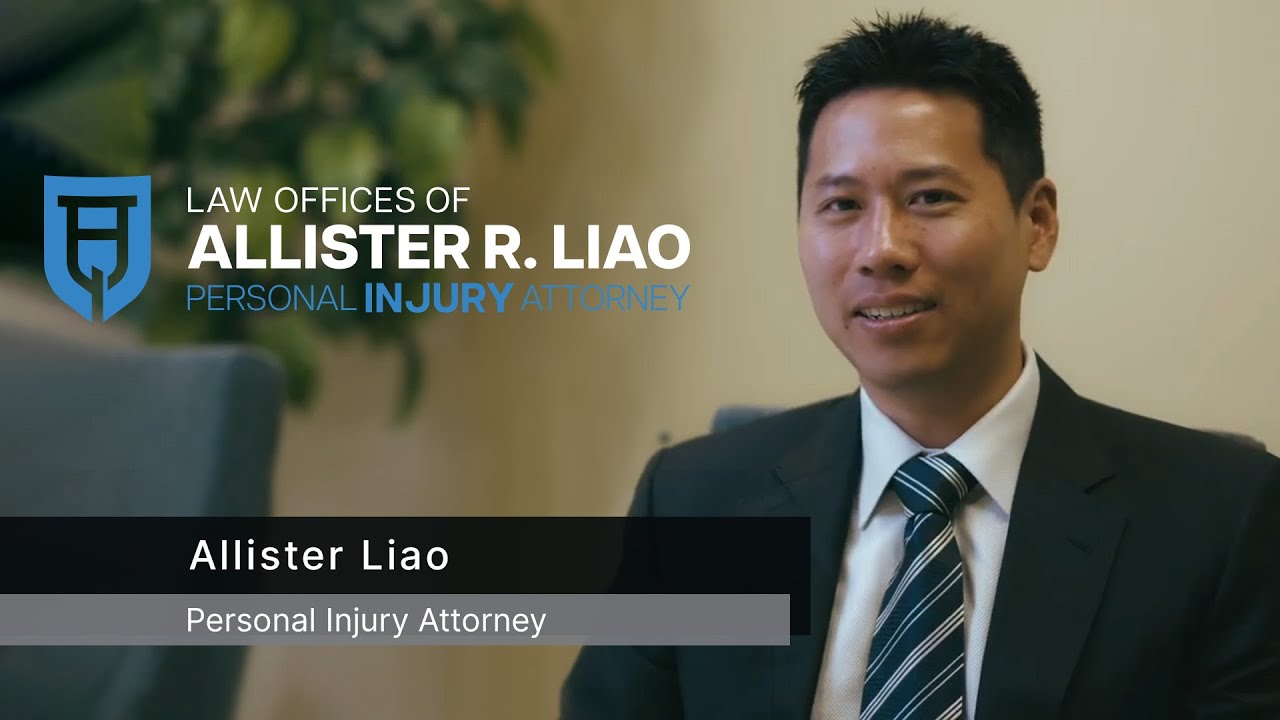